Ravi Bhadriraju did more than dream of the Rockstar lifestyle! He lived it as a founding member of the Billboard-charting death metal band Job For A Cowboy. After touring the world, he went back to college in his twenties and is now a Dentist with Sonoran Sky Dental.

In this episode, Ravi reflects on the common thread between being a touring musician and a dentist. He talks about playing with his music idols and the transition from world tour to college life. He wraps up with some Arizona love, sharing why he moved back after his Rockstar days.

May 2017 – Job For A Cowboy Lands at #54 on Billboard Chart With Debut Album, Genesis (Brave Words) 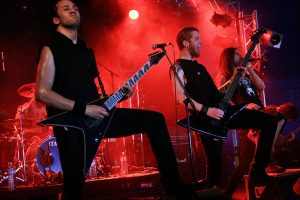 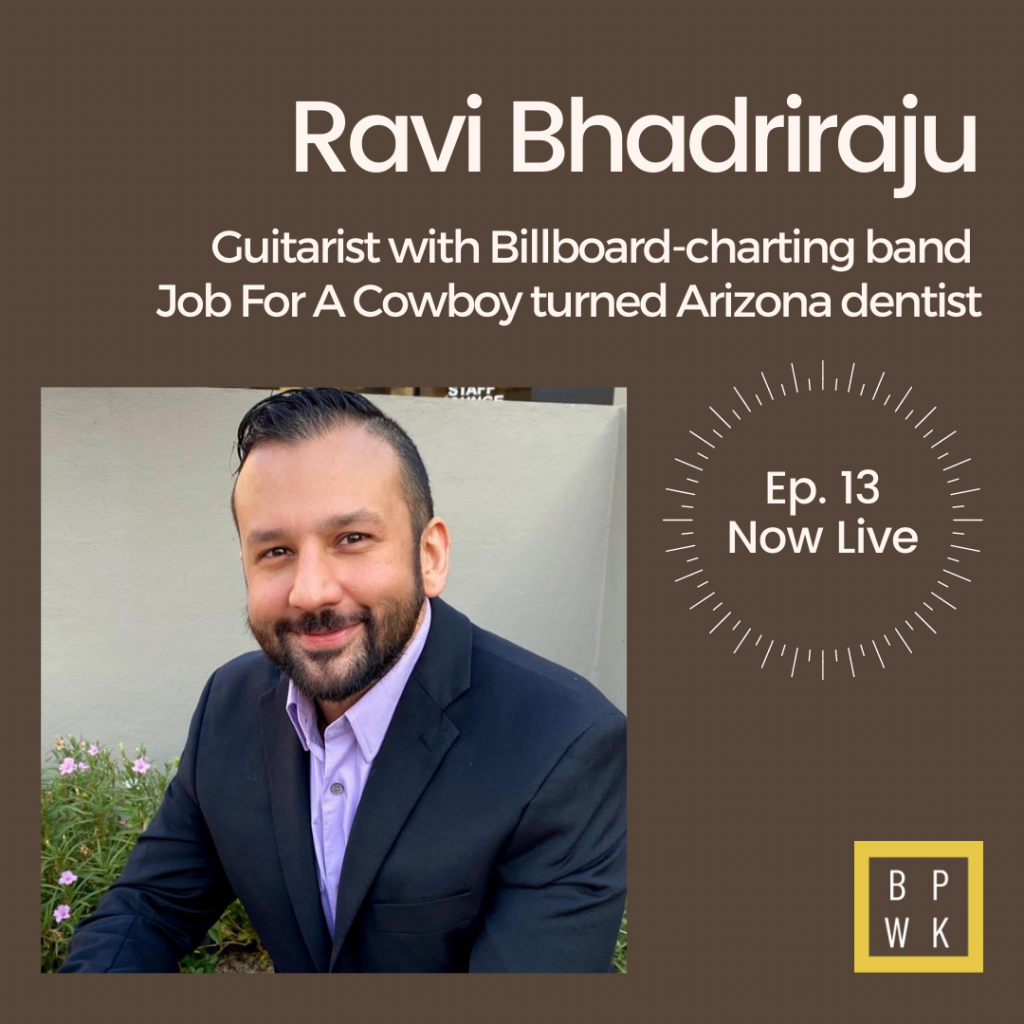 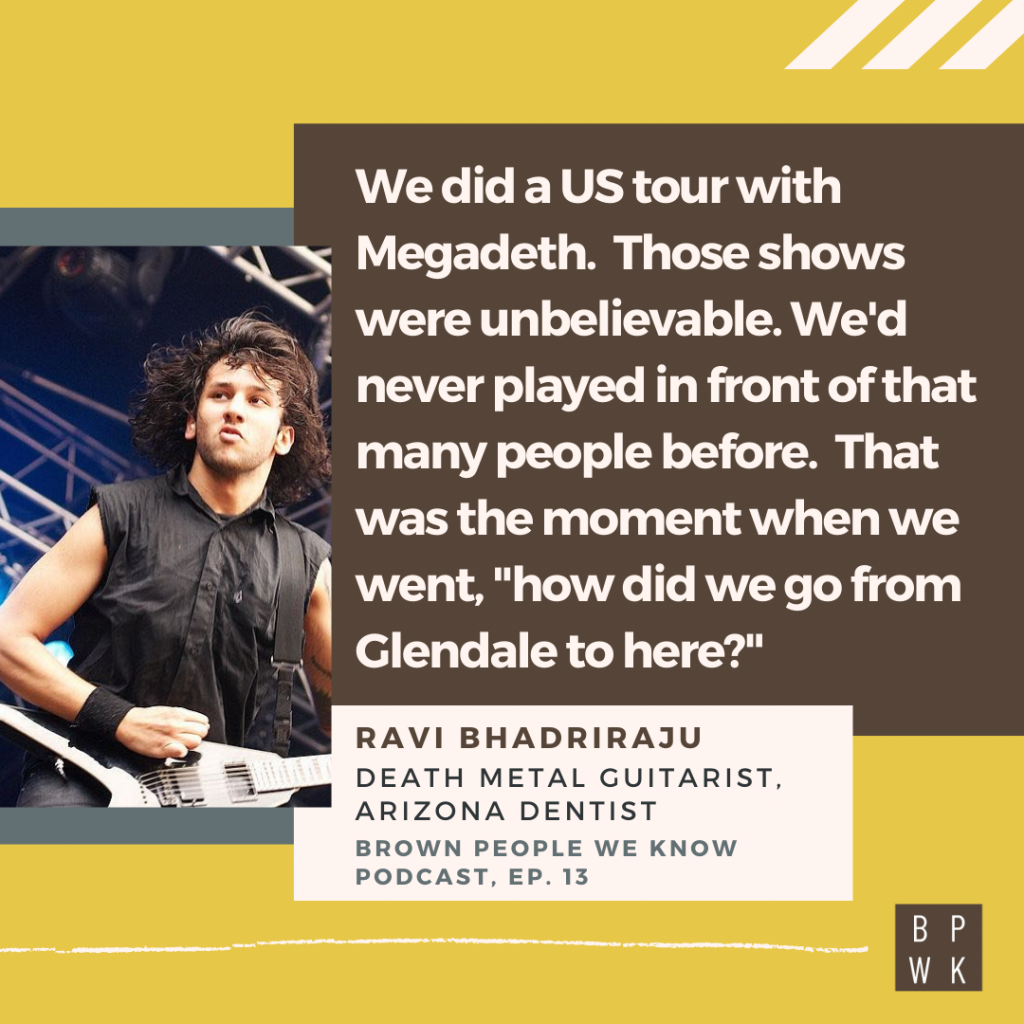 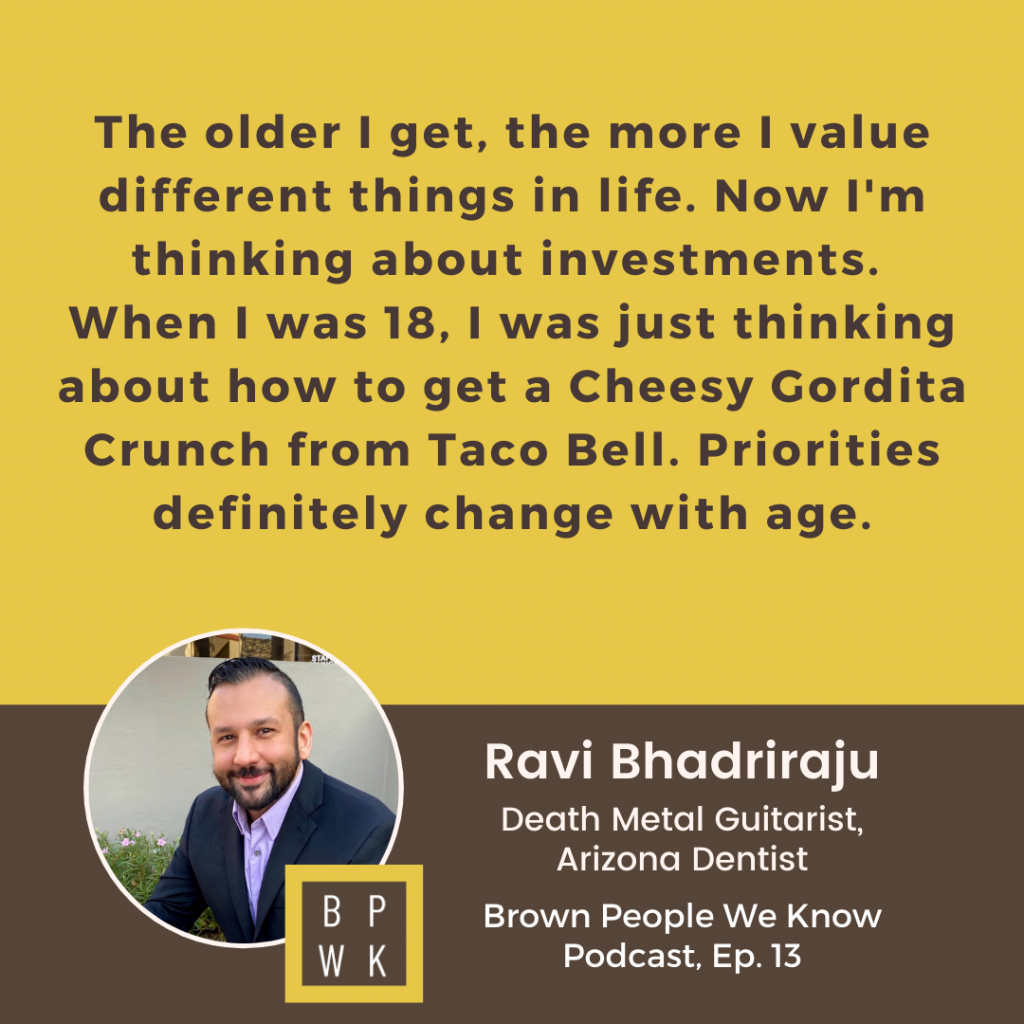 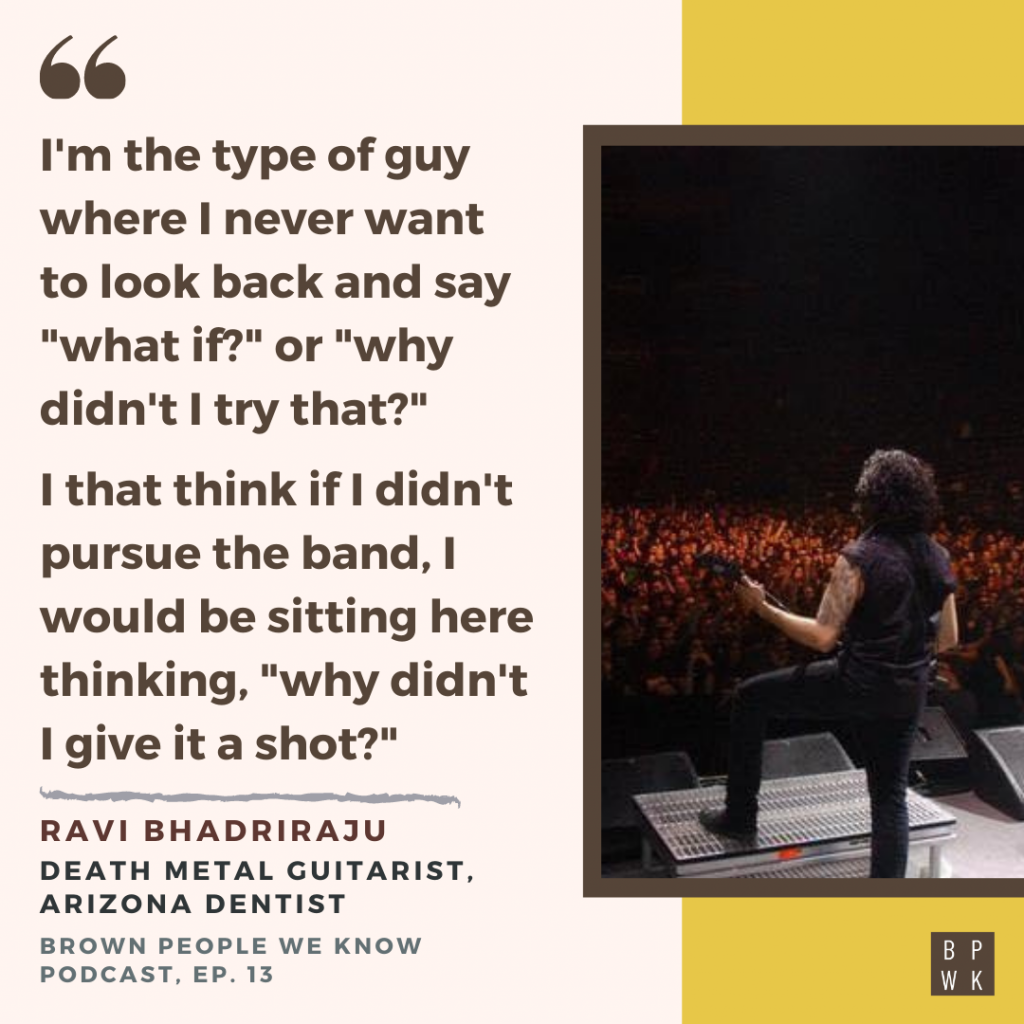