Thoughtful, hilarious, prolific. These are a few ways to describe Rajiv Satyal, the first comedian to perform stand-up on all seven continents. Yes, even the cold one!

In this episode, Rajiv talks about leaving corporate America to pursue comedy and his relationship with other South Asian comics. He shares the secret behind how he consistently creates content for Medium, YouTube, and other platforms. And he gives a spot-on explanation for why he considers himself more American than Indian.

Read How To Throw A Dope Indian Wedding (Medium) 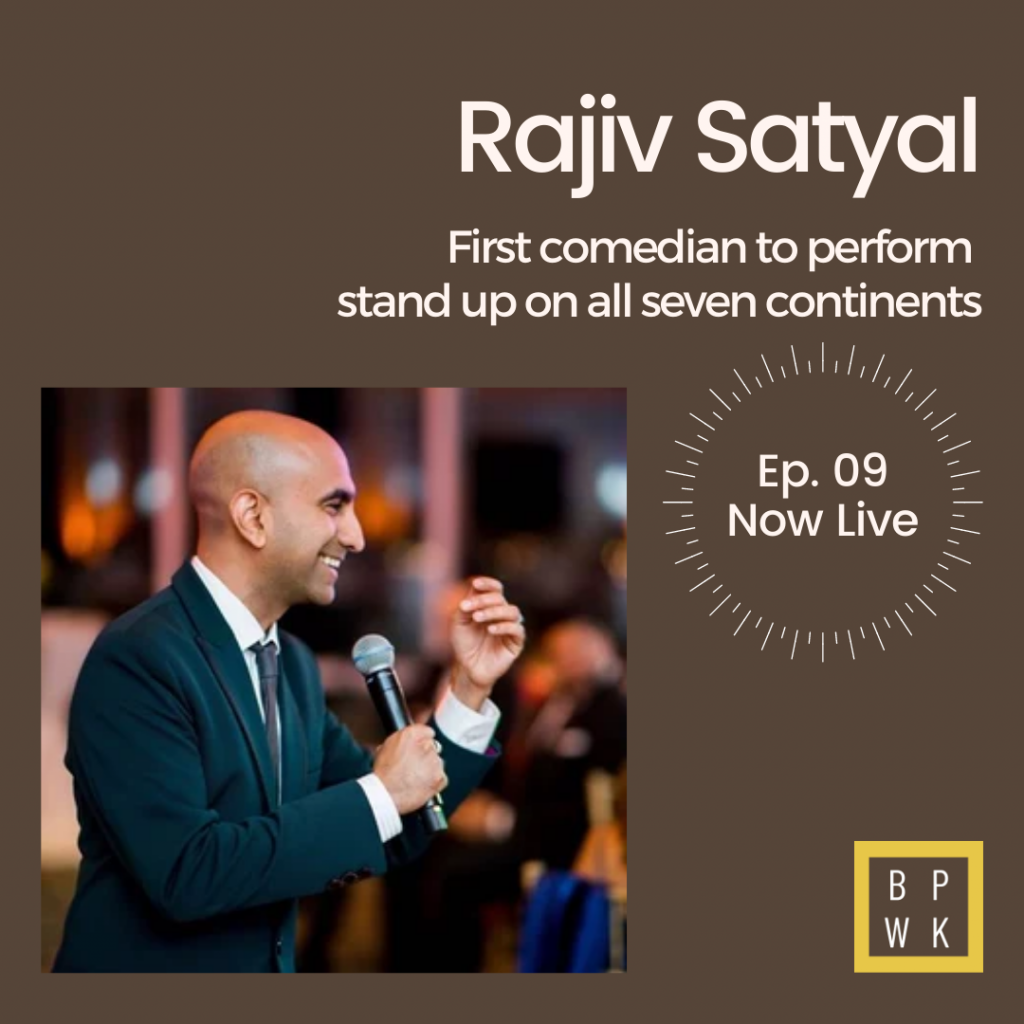 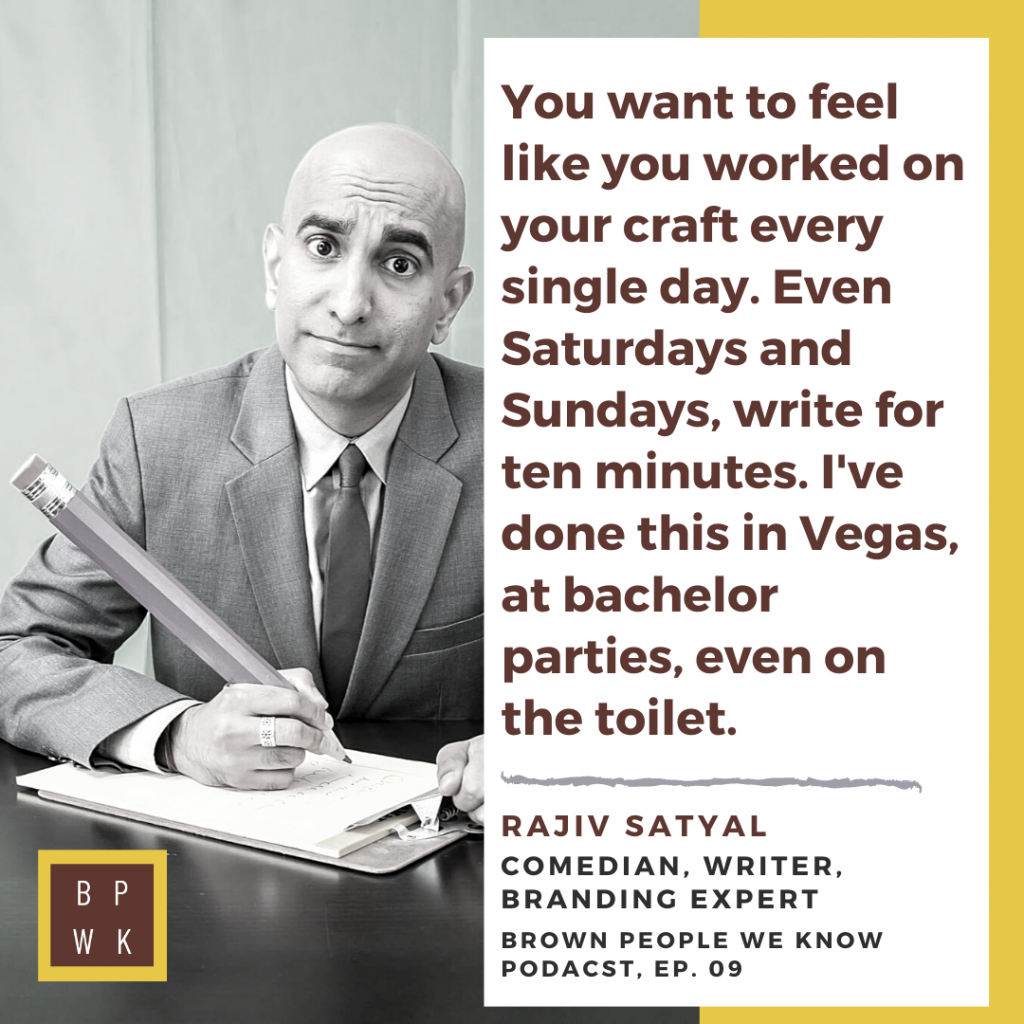