Bobby Mukkamala is an otolaryngologist and a Board Member for the American Medical Association in addition to having served as President of the Michigan State Medical Society. He is also a key player in the revitalization of his hometown, Flint, Michigan, where Bobby has invested in several restaurants and businesses. In his free time, Bobby collects cars and currently owns 70+ vehicles including a firetruck.

In this episode, Bobby reflects on why he feels gratitude towards the town of Flint and the profession of medicine. We talk about parenting as a second generation immigrant and how his style was influenced by his parents. And, we talk about how he is working towards outcome-independence using Vedanta.

November 2017 – A Talk With Vehicle City’s Automobile Aficionado, Dr. Bobby Mukkamala (Be On The Town) 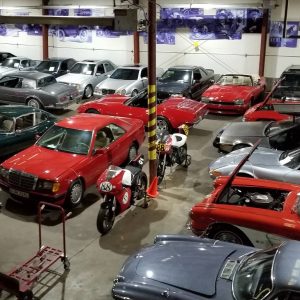 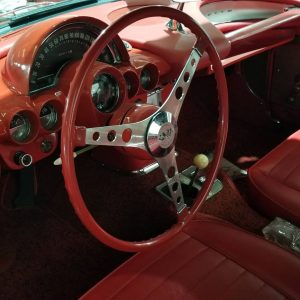 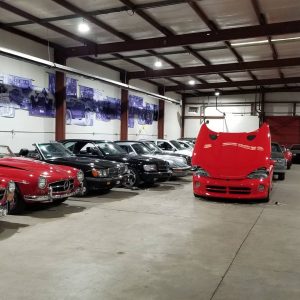 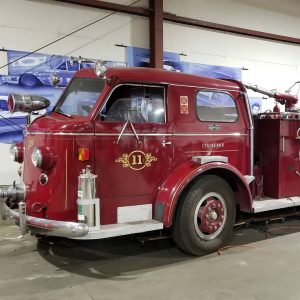 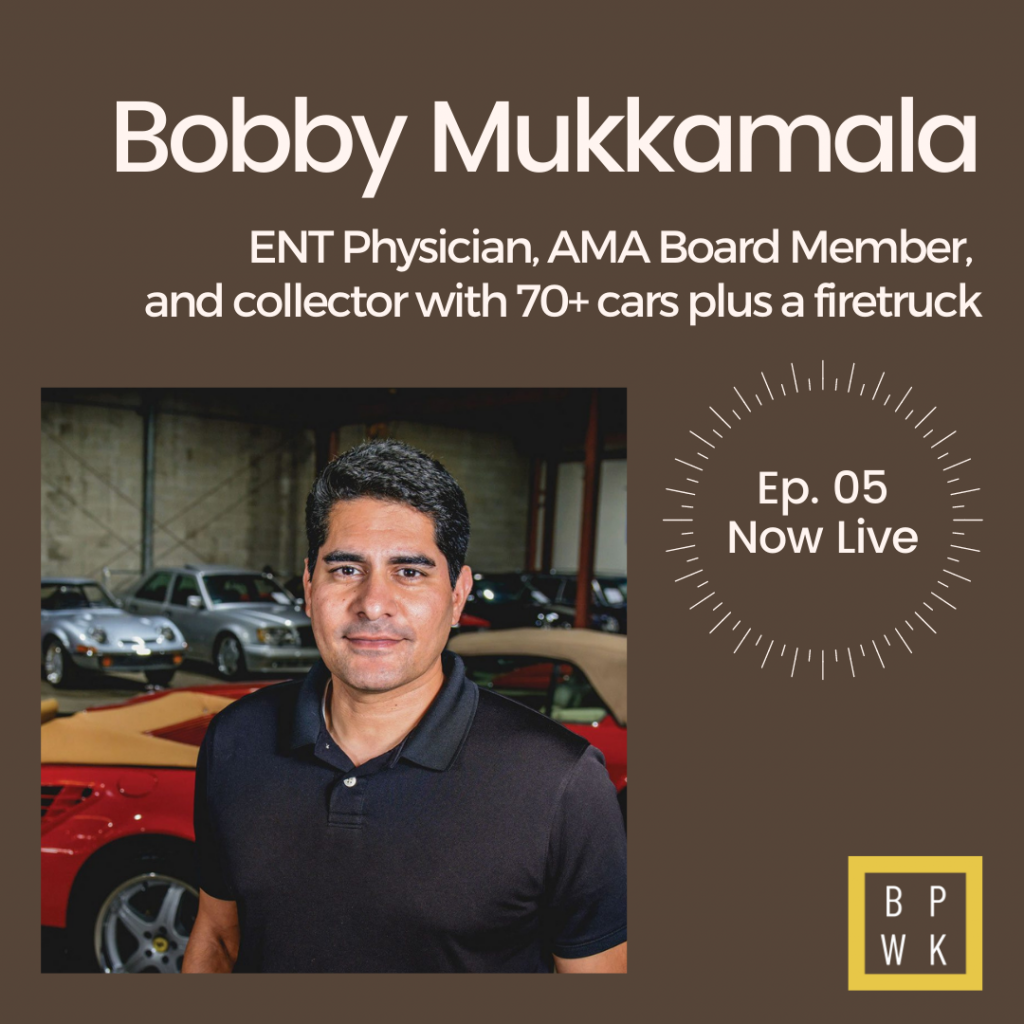 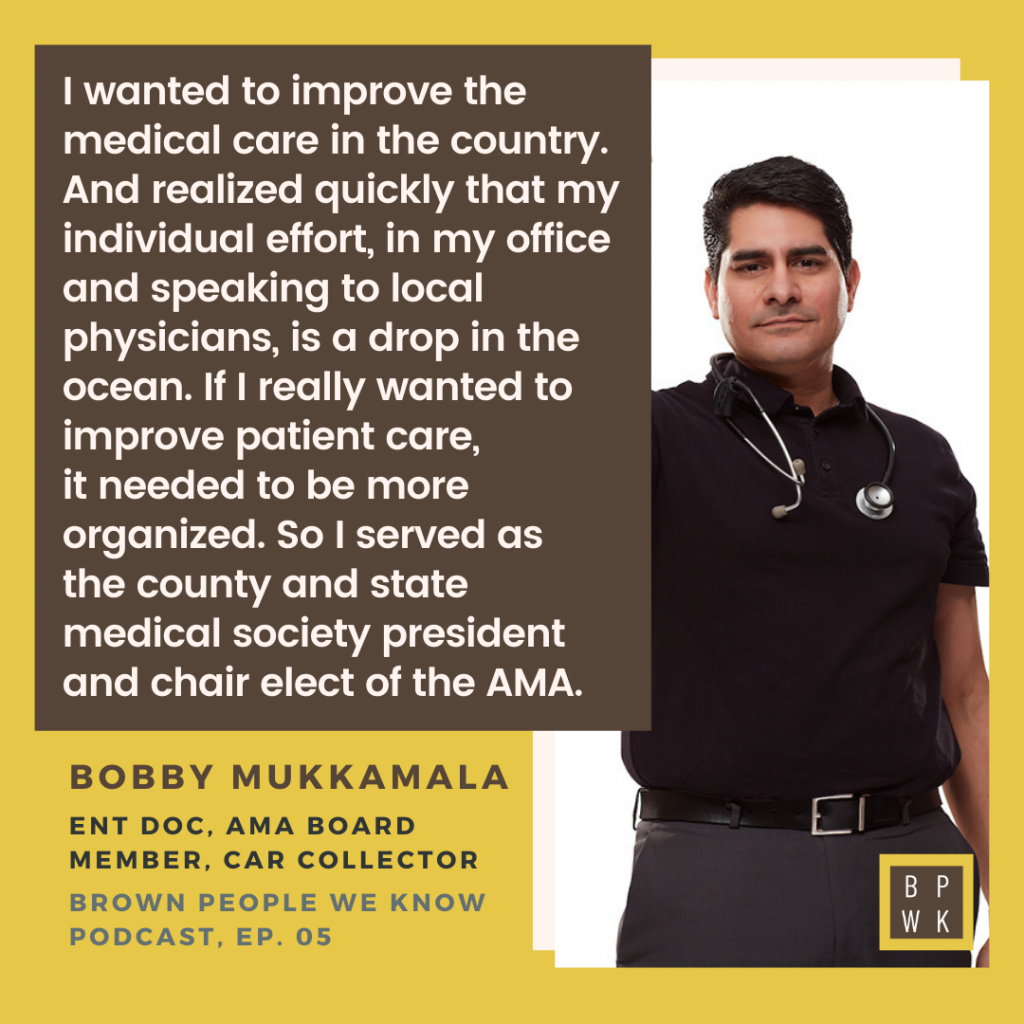 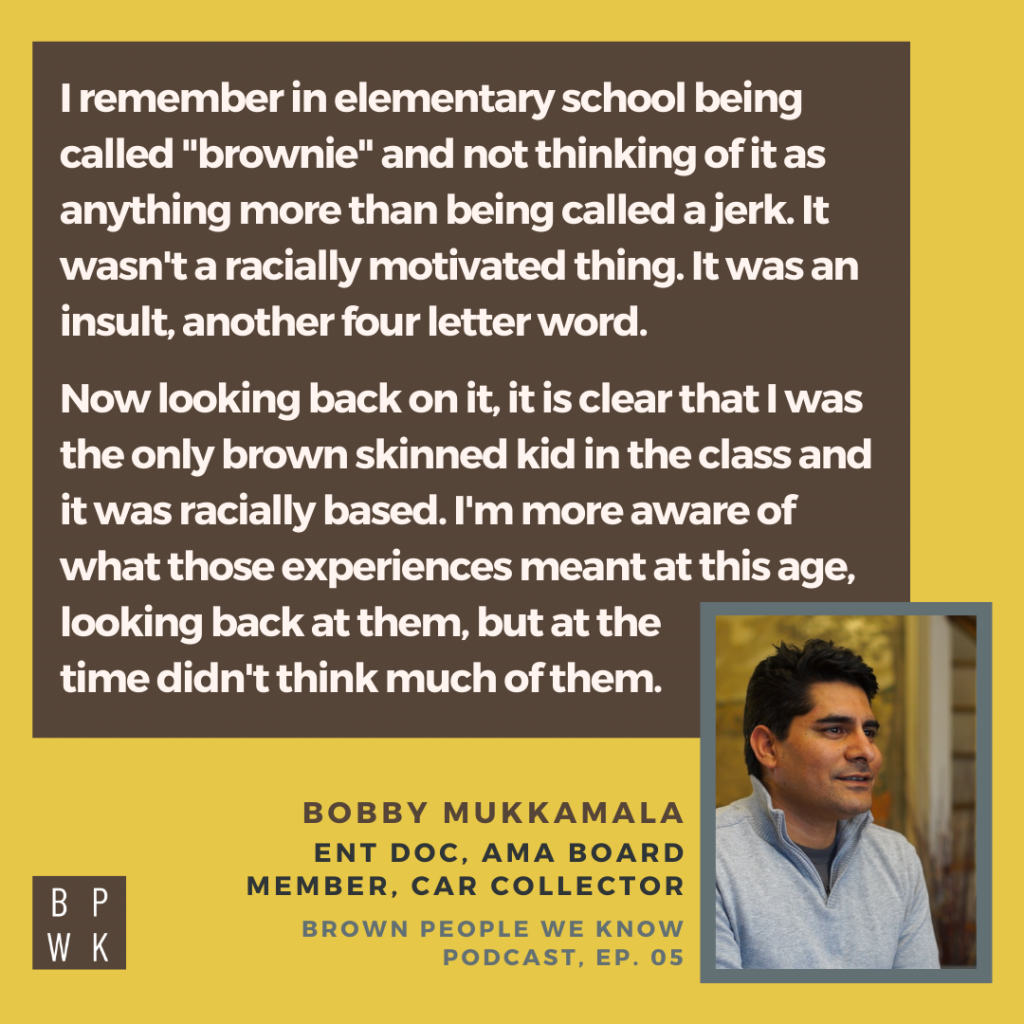